Driving is a life style, everyone can drive, however, driving can be dangerous in the fast-paced traffic.

We don’t only teach you how to control the vehicle, we transfer our experience to the new drivers, no matter which class of vehicles you are driving, how to handle different situations, protect yourself and to share the road with other public safely.

We provide training for Class 1, Class 3 and Class 5 driver licensing, and Airbrake endorsement.

Immigrate to Canada as a Truck Driver

Canada is in growing need of truck drivers. With a small population spread over the second-largest country in the world, the country is looking towards immigrants to solve this employment issue. It has been announced that they hope to introduce over a million new workers into their economy within the next 3 years.

The average age of truck drivers in Canada is 48, meaning that an incoming younger population of potential residents have quite a long career-span ahead of them as the workforce continues to age. Qualified candidates will receive a temporary Canada work permit. After a period of transition, candidates can apply for Canadian permanent residence (Canada immigration) under provincial nomination programs (PNP).

Being a long-haul truck driver has plenty of perks including a salary of between $55, 000 and $70, 000 per year, as well as some bonus payments. The industry varies in terms of what you can do as a truck driver which also moves the pay scale up or down accordingly. For this reason, we recommend jobs that cover the longer routes cross-country which guarantee you a higher salary and more benefits. The schedule is fairly flexible with some trips taking place over several months or for just a week. You also have the opportunity to negotiate with your employer to determine how long you would like to work and how many days you will have off in a month. Being an owner operator is also a great consideration of making much higher earning, between $120,000 to $180,000 per year. Establish your own company is another option to extend your career further.

Driving can also be an interesting way of seeing the Canadian cityscapes and wilderness. Pass by wonders like the Rockies with its neighbouring forests and fjords as well as the major cities such as Toronto, Vancouver and Montreal, all destinations that need resources delivered. There’s also a lot more social interaction than one might think. Take hold of opportunities to become a team driver where you interchange with other truckers around the country or even pair up with a spouse who can travel and drive around the scenic landscapes with you. 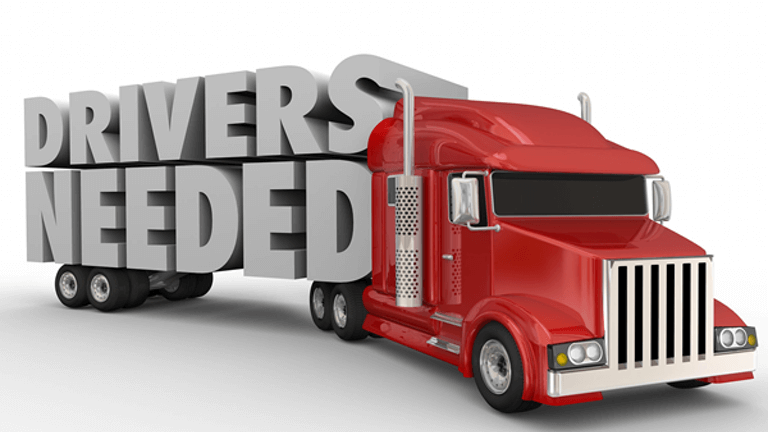 Ben’s International Driving School provides training for all levels of drivers from new drivers to experienced drivers looking to move up in class. We provide flexible scheduling to accommodate you. Our instruction is detailed and offered in a friendly and patient manner. We are here to help you succeed and reach your personal and career goals.

“Bin’s very experienced. He knows what I need exactly, although I am an experienced driver. Will introduce friends to them.”

“It was a short notice, but it worked. They are so efficient and effective. Great job!”

“They are flexible in scheduling, so that I could enroll the MELT without interfering my job. Bin was a great instructor, he was so detail orientated and friendly. Really enjoyed. “

“Bin was much better than the other instructors. Everything worked out perfect, I made it in the first try.”

“They helped me with job hunting after the Class 1 licensing. That was wonderful and I’m trucking Can-US. They have made this happen. God bless them.”

“The written materials they provided for inspections are much helpful，made everything much easier.”

“This is the best school. You’ll be successful after all.”